Edinburgh’s Wrest have been building their reputation through some singles and EPs, along with well-reviewed live shows END_OF_DOCUMENT_TOKEN_TO_BE_REPLACED

Look At Me Now

‘Look At Me Now,’ a new track by Eliot, has the indie-rock juices flowing. END_OF_DOCUMENT_TOKEN_TO_BE_REPLACED

You Have Bewitched Me

Again proving that Lost Map have such excellent taste, this London-based quartet return to the fray after several years away. END_OF_DOCUMENT_TOKEN_TO_BE_REPLACED

Glasgow-based Fauves have a new single out, and it continues their journey into highly processed grooves… END_OF_DOCUMENT_TOKEN_TO_BE_REPLACED 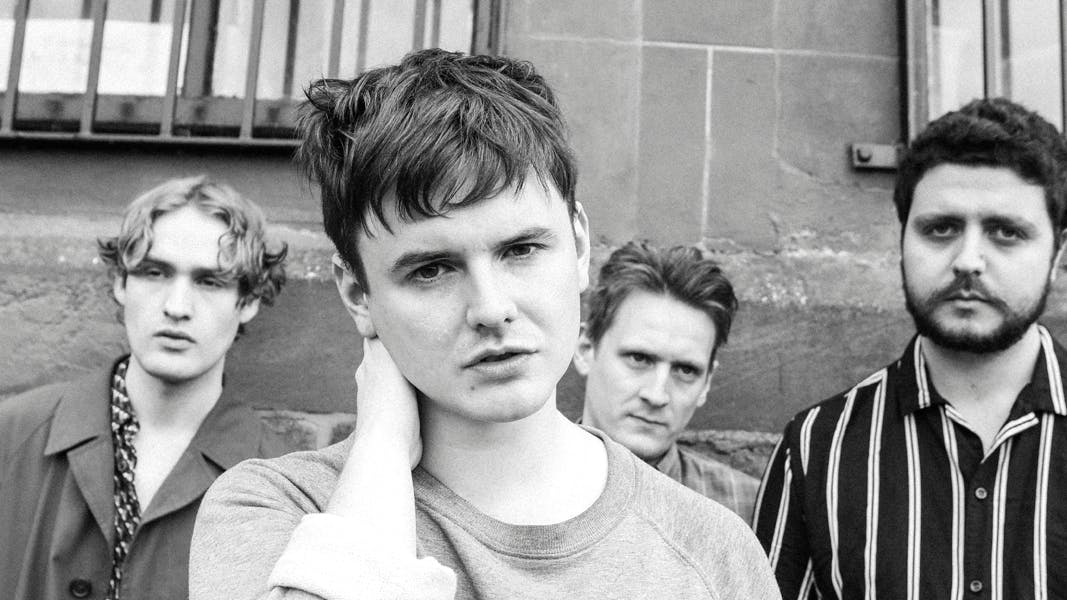 Declan Welsh and the Decadent West

This new single from Scotland’s Declan Welsh is a real belter, with turned-up guitars and a real attack on the vocals. END_OF_DOCUMENT_TOKEN_TO_BE_REPLACED 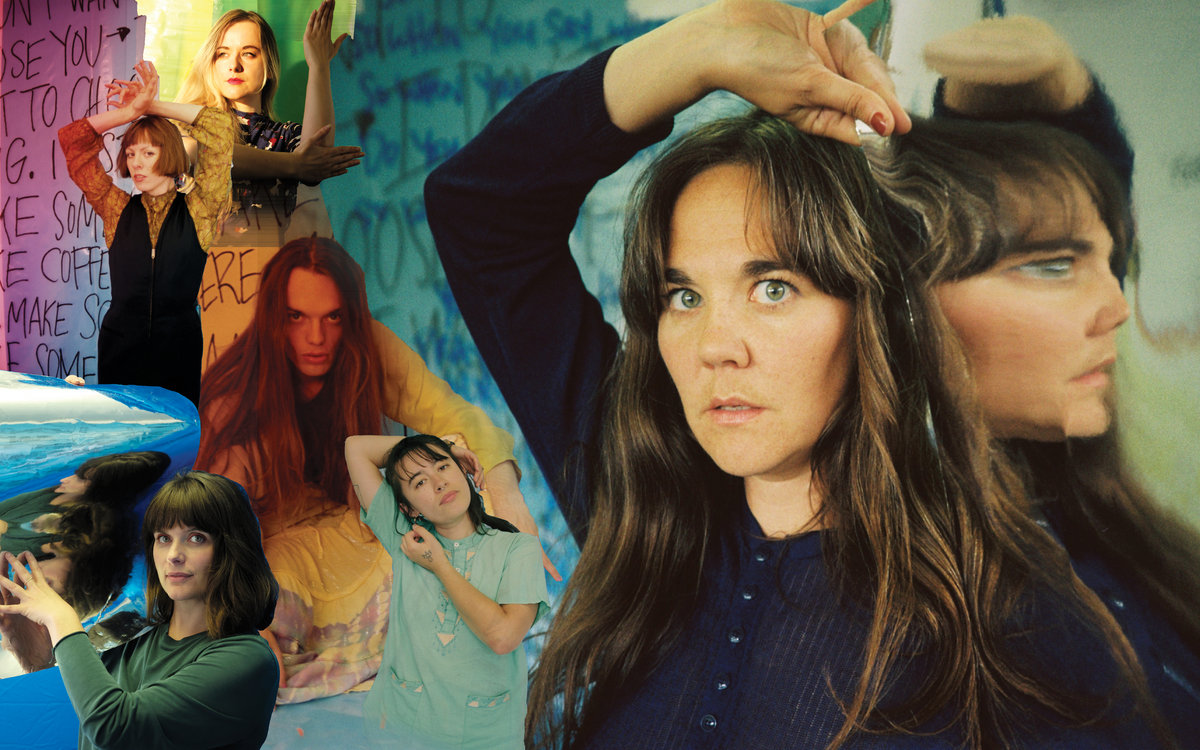 This track is the lead on an EP by Jenny Moore et al, out later in the year and it is certainly an arresting piece of music. END_OF_DOCUMENT_TOKEN_TO_BE_REPLACED 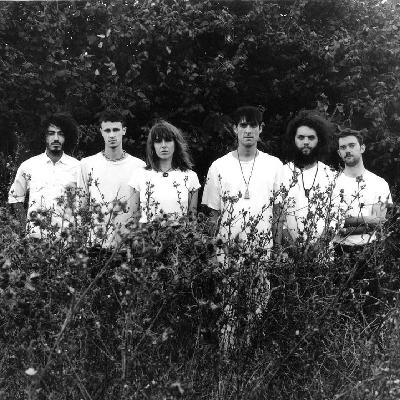 Half In, Half Out 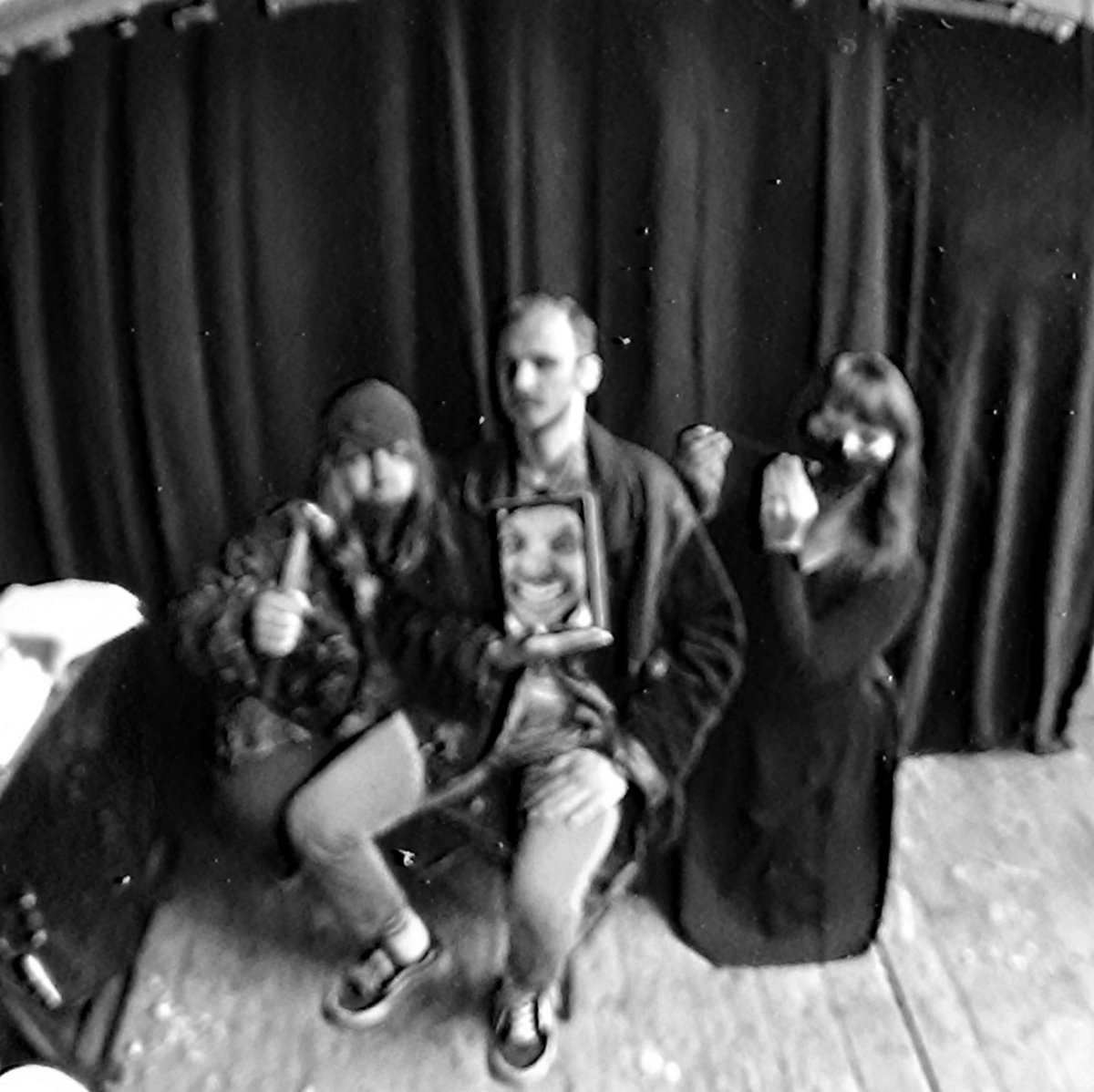 A cult outfit in the early 2000-teens, (allegedly, you never know with Lost Map…) END_OF_DOCUMENT_TOKEN_TO_BE_REPLACED

Locked Hands has been making music for a few years (and BM has reviewed several previous singles) but this is Sean Ormsby’s first EP. Working from locked-down Leith (Edinburgh) quarters, the four tracks here are assisted by several other musicians but are mainly the work of Ormsby himself, when not co-running the Errant Media record label as well as forming one half of Blue Tiles.

The tracks on this EP sound disjointed, but in a good way. The first two both feature very echoey drums and bass, while the vocals and guitar/keyboards are relatively low in the mix, sounding a bit less Scottish indie and more like The Pop Group, also some jazzy tropes as well…

Opener ‘City Fathers’ also has some amazingly scuzzy guitar licks, and vocals which if anything sound a bit scat, i.e. random phrases. It’s an intriguing combination of sounds which BM can’t quite get her head around, but requires some repeated listening. Wow!

‘Trust Fund’ may or may not be about an actual Trust Fund…the vocals seemingly coming from two different rooms, and weird fairground organ noises – this is disorientating but also compelling.

Third tune ‘Made Unmade’ continues the sonic discombobulation with some odd electronic percussion and flighty guitar, along with the very unusual call and response vocals – it does sound deranged but my goodness it also sounds great, and timeless as well.

On the closing fourth track, fellow Errant Media artist and BM favourite Stephen McLaren collaborates on a mix of ‘Call of the Workers’ – it is actually if anything more basic in approach than the first three tracks, but features maverick vocal performances from both. The track is a litany of complaints about the lot of all workers, which we can all relate to in some way! The remix treatment comes in nearer the end when the various strains of the track meld and end with a simple guitar line – job done!

Overall, a banger of a release – very highly recommended.